C. S. Lewis on Science and the Birth of the Machine

Why care what C. S. Lewis had to say about science, a topic that his filled the past few posts? In one sense, this theme could seem to border of the trivial. Lewis—though a renowned scholar in his field of Medieval and Renaissance literature—had no particular insight into scientific discoveries. His inability to grasp mathematics, which almost caused him not to be accepted at Oxford—is well-known. We might decide the subject has little to offer and move on. 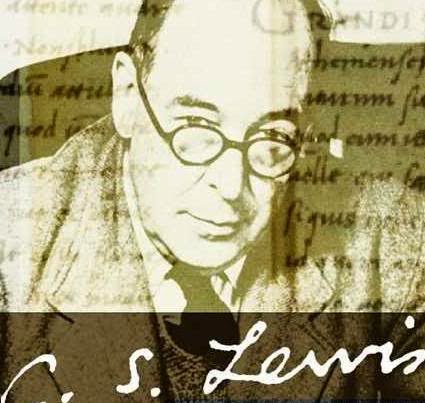 But I demur. Why? Lewis, as an intellectual historian, engaged science because he knew its effect on, and contributions to, Western European culture. When Cambridge University asked him to deliver the inaugural address in 1954 for the newly-formed chair he was to occupy there, he spoke on the historical epochs in western thought. He noted that the greatest change occurred as Europe became “post-Christian” and particularly, not when science arose in the age of Copernicus and Galileo, but when western culture took on the metaphor of the birth of the machine. “Between Jane Austen [1775-1817] and us [1954],” Lewis comments, “but not between her and Shakespeare [d. 1616] … comes the birth of the machine.” The west had displaced a more organic or sacramental view of the world with that of clock, or more generally, a machine. And Lewis notes that with this concept emerging from scientific thought arose the notion that old is inferior to the new.


For today, I have only two notes: This demonstrates that it isn’t often science qua science that determines its effects on culture. It’s more often the worldview that emerges. It also tells us something about 2014. Does this “birth of the machine” lead us to Ray Kurzweil and transhumanism, particularly the idea that we will achieve a technological singularity in which artificial intelligence can upload an entire human brain/mind into an immensely powerful computer? I suppose I wouldn’t be the first to note that once we make human beings a machine, it’s not a far leap that they become infinitely improvable and therefore upload-able.
Posted by My Reflections at 10:41 AM